What is CRUD and how does it help me with my application? 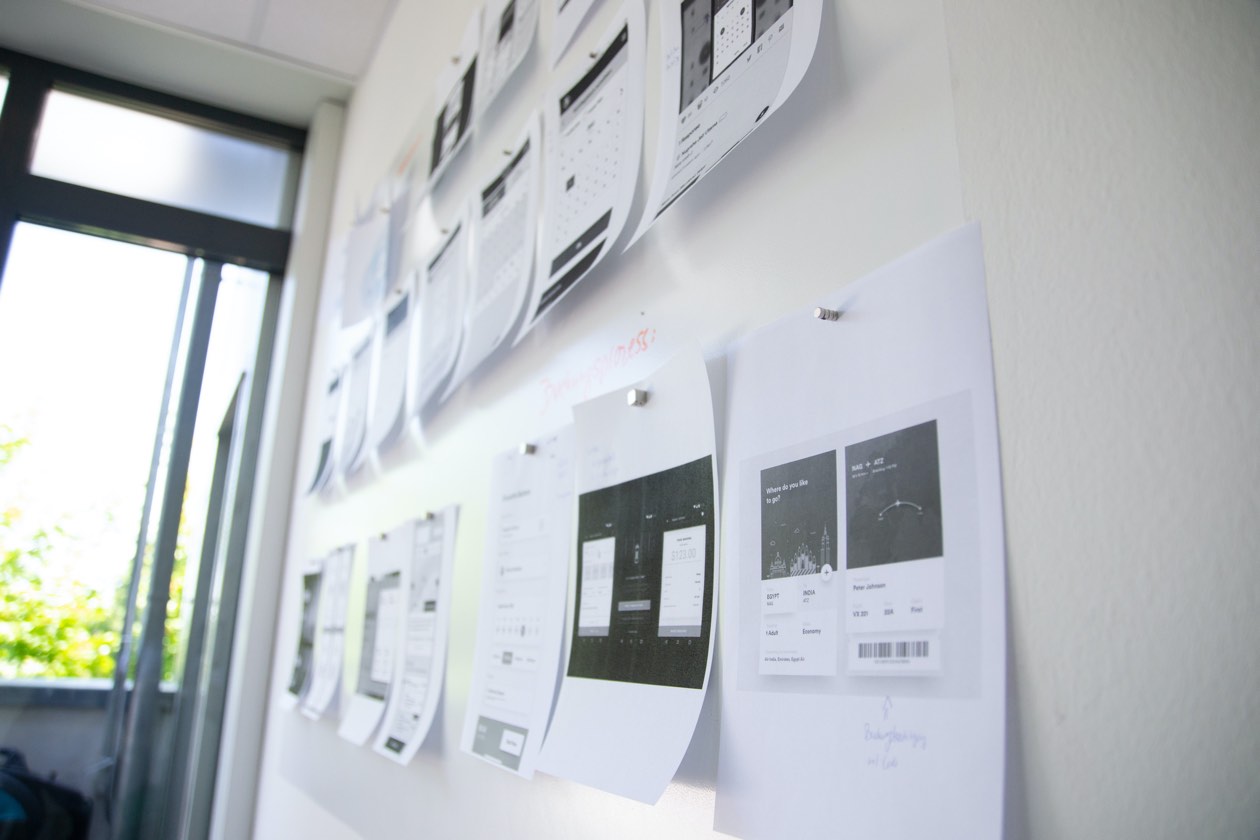 Some concepts are not really hard to understand, but so core to the work of a developer, that it is worth thinking and writing about them. CRUD is one of those concepts: You will find many developers talking about CRUD in all kinds of programming projects and tasks, as a way to express what they are thinking about a feature.

You might find somebody saying: „Twitter is just CRUD without the U in front of a big tweets table with joined users.” and even if this is an extreme simplification, it still expresses a lot of information in a small sentence. Many programmers love to speak like this. 😅

CRUD is actually a pretty simple concept: It describes a set of actions you can do to your data. Whenever you are handling data (in a data base, on your hard drive, in the “cloud”), you always want to think about: What can a user do to this data.

It usually falls into one of these four actions that can be performed to a data point1:

And this is exactly where this acronym is coming from. CRUD is short for:

So any application you write, that is dealing with data, can do one of those four things: Create, Read, Update and Delete. Let’s look at a few use cases like SQL, the file system and HTTP.

SQL is the super powerful language, that will help you to “talk” to a relational database2 like PostgreSQL. All you can do to your database’s data is adding new entries, getting entries, updating and deleting entries.

Here are some example SQL queries, and what their role in CRUD is:

The file system follows the same set of rules: You can create, read, update and delete files. Every action you can do to a file falls into one of those four categories.

If you run: mv hello.txt ~/Desktop/hello.txt it will move the file hello.txt from its current location to the desktop, which only means that the file’s path will be updated to the new directory (~/Desktop),

Even HTTP3 follows this concept. The main four HTTP actions, that a request can have are GET, PUT, POST and DELETE. Those can be easily categorized into the four CRUD actions as well:

There are numerous other examples of CRUD being used in all corners of software development. Those three (SQL, the file system and HTTP) are just simple examples to underline the point I am trying to make in this article:

Using CRUD as a thinking model in your project

The CRUD concept is – as we have seen – very simple and straight forward. Because of its simplicity we can use it as a foundation for thinking about how we design our software.

Let’s say we want to design a data layer for our new web application. The first thing we have to think about are the “Nouns”, which means: What kind of “things” exist on our website.

If you were to re-create something like twitter, you would definitely come up with two things: Tweets and users.

The next step is to think about: What can you do with those Tweets and users. This is where CRUD comes in. For every “thing” that exists in your data layer (tweets and users), think about if you want to build and what kind of functionalities these would represent:

With this big list, you can think about which kind of functionality you want to provide to your users. In our example of Twitter, you can do almost all those things, except editing a tweet4. So the product team at Twitter sat down with this list and decided to not allow updating tweets.

The “things” in their app that come to mind are: Users, Songs, Albums and Playlists.

For a user, the app API should pretty much allow everything:

But what about a Song? It would not be helpful, if any user could create new songs, or delete existing ones.

With this simple “matrix”, you can go through all the “things” in your application and decide which of the four CRUD actions you want to allow.

Thinking this through will give you a great foundation to talk to customers and users about your application as well as a great todo list. Even if you decide that a user should not be able to do some of the CRUD actions, this is still a valuable thing to know and a great thing to decide before you start implementing.

As we now know, almost all applications follow the CRUD concept. Even if you decide to not include one or more of the CRUD actions, the general concept is still the same.

This is why, it makes a lot of sense to structure your application in the same way: You probably have routes to create, read, update and delete the things in your database, and you might want to name those routes in the same way.

Because this is such a well known pattern, many web frameworks even come with libraries to support creating CRUD actions for your data.

Ruby on Rails5 is the most famous example. It has special commands you can run to generate everything you need to do CRUD for a certain “thing” on your website. The generated code will including routes, controllers, models and database migrations6.

What I hope you take from this article is this:

I hope you enjoyed reading the article and were able to learn something from it.